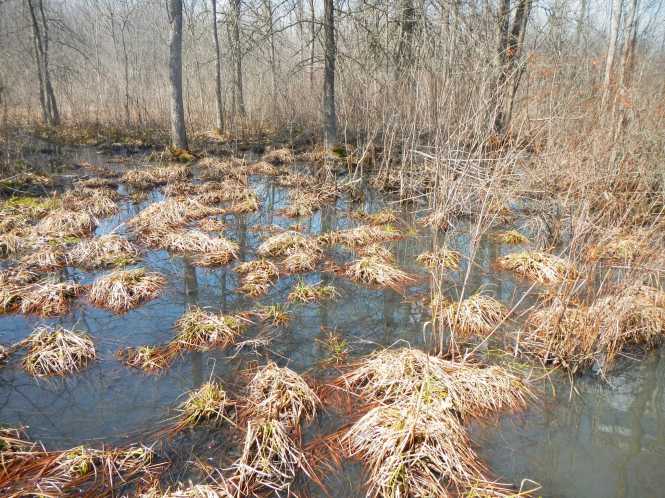 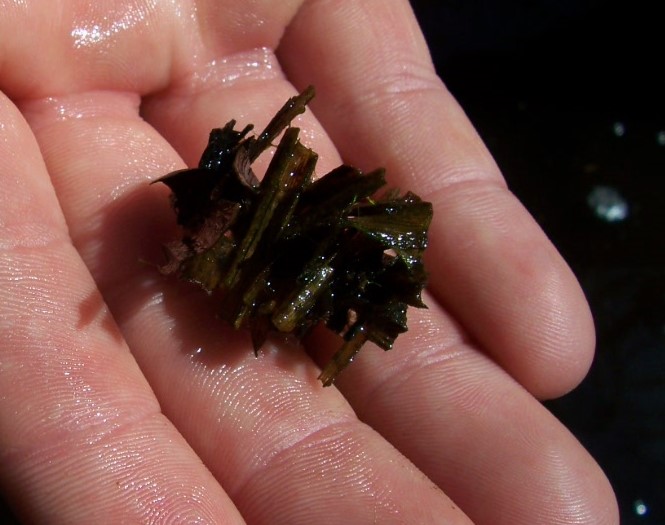 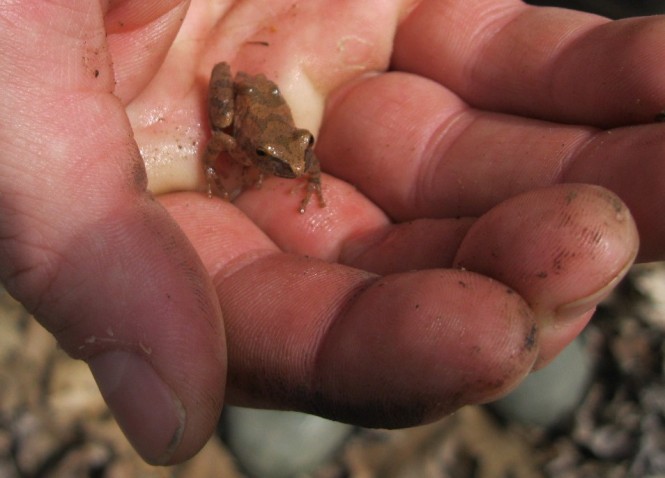 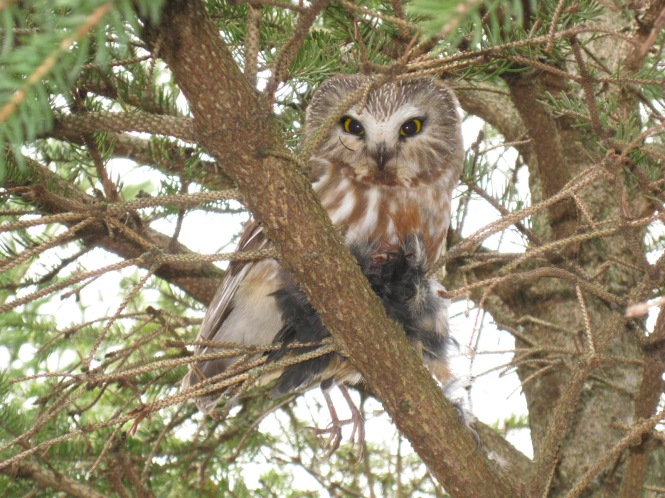 While the Buffalo-Niagara Region is currently stuck in a rut of below average temperatures, the weather forecast of above average temperatures starting on Thursday assures a return to spring. Those warm temperatures will bring early blooming trees and shrubs (e.g., red maple, silver maple, pussy willow) and wildflowers (e.g., skunk cabbage, coltsfoot) out of their current state of suspended animation.  We may even see the earliest of our spring ephemeral wildflowers, sharp-lobed hepatica and bloodroot, starting to bloom in some areas later this week.  Early breeding species of frogs and salamanders will continue to migrate to and breed in vernal pools and other ponds/wetlands.  Southerly winds associated with the warm-up will carry more northbound migrant birds into and through our region.

Below are highlights of what you can expect to find outdoors in the Buffalo-Niagara Region this fourth full week of spring. Those in bold/italics are new highlights to watch for this week.  Check out the list of 300 publicly accessible sites (“B-N Region & Sites” tab on this web page) to find areas to explore in your neighborhood and throughout the Buffalo-Niagara Region.