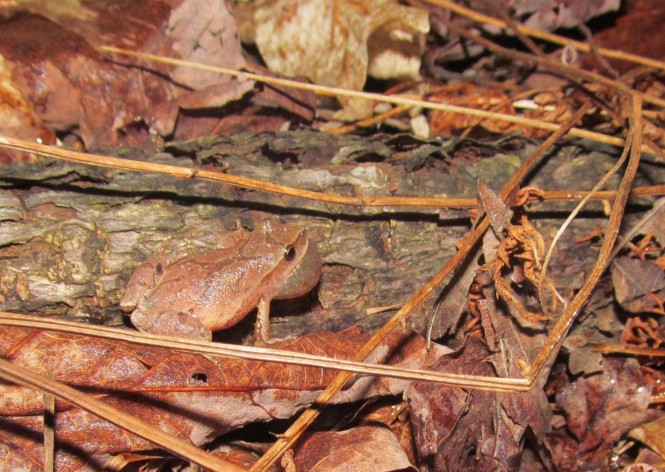 Based on the weather forecast for the Buffalo-Niagara Region, the spring-time advancement by plants and animals that started last week will continue briefly into this week. Red and silver maples as well as pussy willows and skunk cabbage will continue to flower. Early breeding species of frogs and salamanders will continue to migrate to and breed in vernal pools and other pond/wetland breeding sites. Early migrant bird species will continue to trickle into the region, and early breeding species will continue to sing, display, and initiate nesting. However, from Wednesday through Sunday, the region is forecast to return to temperatures that are well below normal. That will put many of our plants and animals into a period of suspended animation. Regardless, an abundance and diversity of life that can still be found by anyone eager to get outdoors.

Below are highlights of what you can expect to find outdoors in the Buffalo-Niagara Region this second full week of spring. Those in bold/italics are new highlights to watch for this week. Check out the list of 300 publicly accessible sites (“B-N Region & Sites” tab on this web page) to find areas to explore in your neighborhood and throughout the Buffalo-Niagara Region.