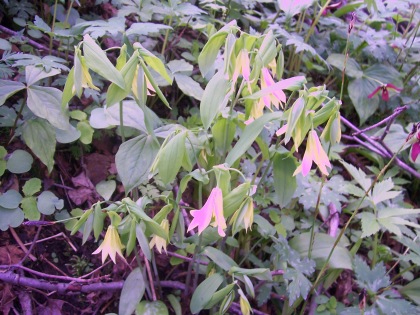 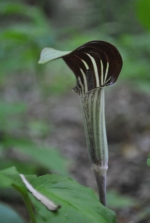 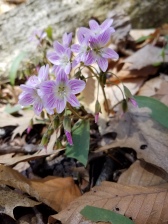 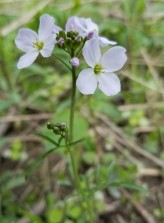 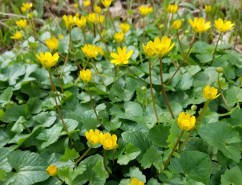 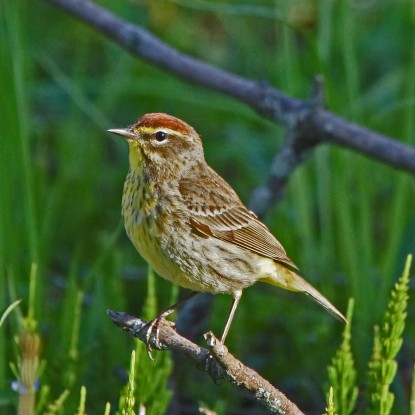 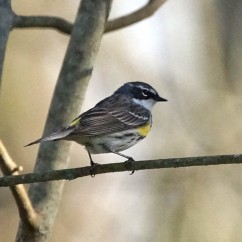 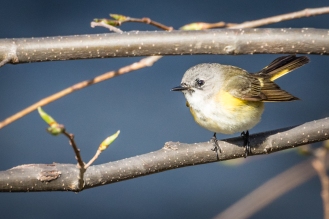 Southerly winds early in Week 19 continued to carry neotropical migrant songbirds (those that overwinter primarily in tropical areas such as Central & South America) into the Buffalo-Niagara Region, along with tree bats that winter to the south. Spring ephemeral wildflowers (woodland species that flower fleetingly before trees leaf-out) continue to bloom this week in the Region. Many other spring advances will be visible with the Region’s plants and animals.