Skunk cabbage is leafing out 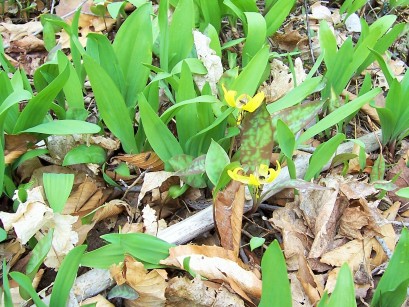 Tartarian & Morrow’s honeysuckle are leafing out 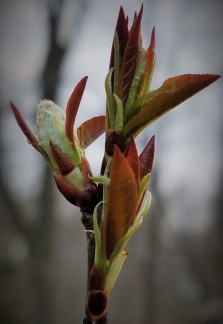 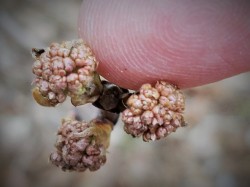 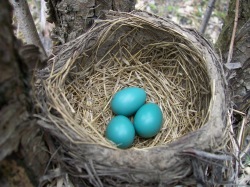 With warmer than average temperatures forecast for the Buffalo-Niagara Region during much of this week, spring ephemeral wildflowers (woodland species that bloom fleetingly before trees leaf-out) will begin to flower abundantly later this week, and will likely reach peak bloom next week. Southerly winds will propel the ongoing passage of migrant birds, some of which will nest in the Buffalo-Niagara Region and others which will continue north to breeding grounds in Canada. Many other animal and plant activities will also advance.