One of the highly prized morel mushroom species. 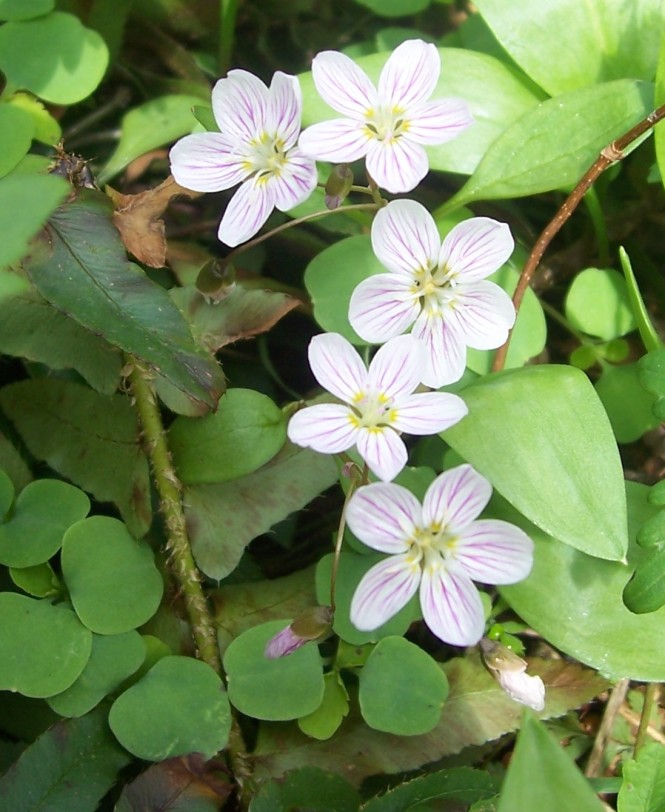 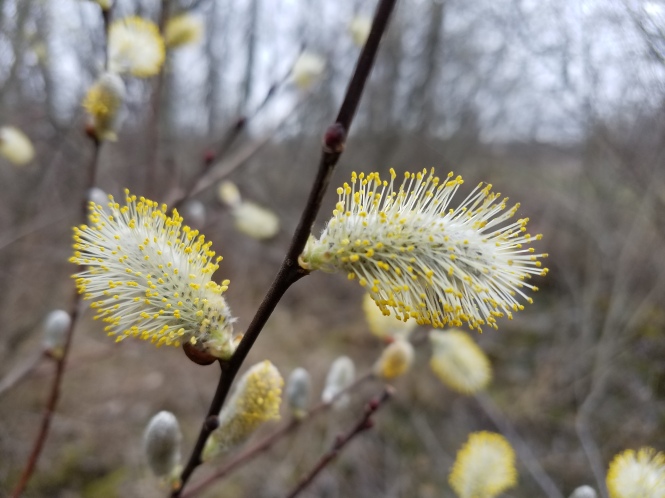 Watch for young cottontail rabbits, some already venturing out of their nests and therefore vulnerable to dogs and cats (photo by Kristen Rosenburg)

With significantly warming temperatures forecast for most of this week, spring ephemeral wildflowers (woodland species that flower fleetingly before trees leaf-out) will be blooming abundantly. Also, with southerly winds forecast for most of this week (albeit mixed with showers and possibly thunderstorms at times), the first substantial wave of neotropical migrant songbirds (those that overwinter primarily in tropical areas such as Central & South America) will reach the Buffalo-Niagara Region later this week. Many other spring advances will be visible with the Region’s plants and animals.

Below are highlights of what you can expect to find outdoors in the Buffalo-Niagara Region this fourth full week of spring. Those in bold/italics are new highlights to watch for this week. Check out the list of 300 publicly accessible sites (“B-N Region & Sites” tab on this web page) to find areas to explore in your neighborhood and throughout the Buffalo-Niagara Region.