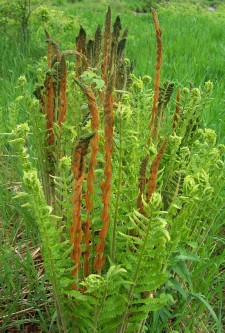 Following an initial burst of vegetative growth, many Buffalo-Niagara plants are now devoting considerable energy toward reproduction. The species that flowered earlier this spring are producing seeds and fruit, sometimes in huge quantities (e.g., red and silver maple trees currently laden with a bumper crop of “helicopter” samaras). Many other species are just beginning to flower. A number of insect species have reached their adult form and are now intent on mating. Some species do not even stop to eat in their adult form. Most amphibians and reptiles have already bred. Frog and toad tadpoles, as well as mole salamander larvae can be found in ponds, pools, and wetlands (at least those that still hold water after several weeks of terribly dry weather). As bird migration rapidly trails off, local birds are actively breeding. Most year-round resident species (e.g., eastern screech owl, black-capped chickadee, white-breasted nuthatch, downy woodpecker) have already fledged young. In contrast, many long-distance migrants (e.g., black-billed cuckoo, Acadian flycatcher, mourning warbler, scarlet tanager) are just beginning to establish territories, build nests, and/or incubate eggs. Most local mammals have already produced offspring and are currently caring for them, some still in dens while others have ventured out and about. Below are highlights of what you can expect to find outdoors in the Buffalo-Niagara Region during the coming week. Check out the list of nearly 300 publicly accessible sites (“B-N Region & Sites” tab on this web page) to find sites to explore in your neighborhood and throughout the Buffalo-Niagara Region. Lake, Pond, Stream & Wetland Conditions:

Find an opportunity to get outside this week to discover signs of the season. Chuck Rosenburg 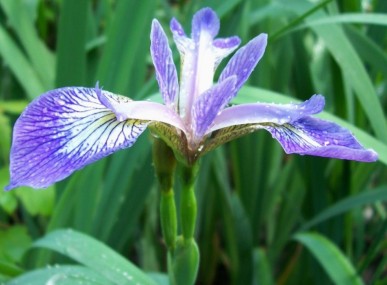 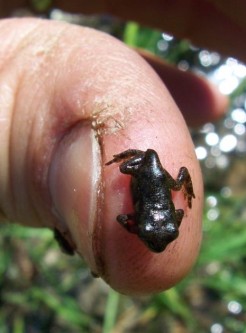